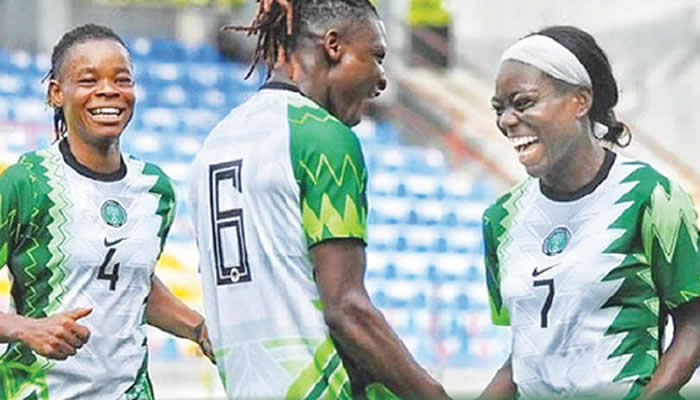 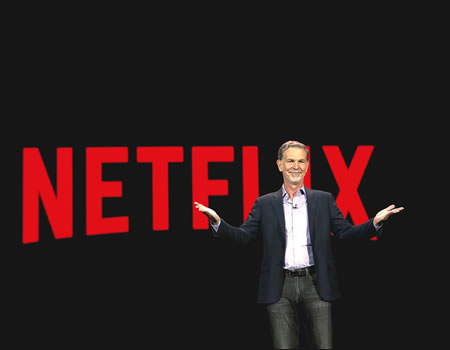 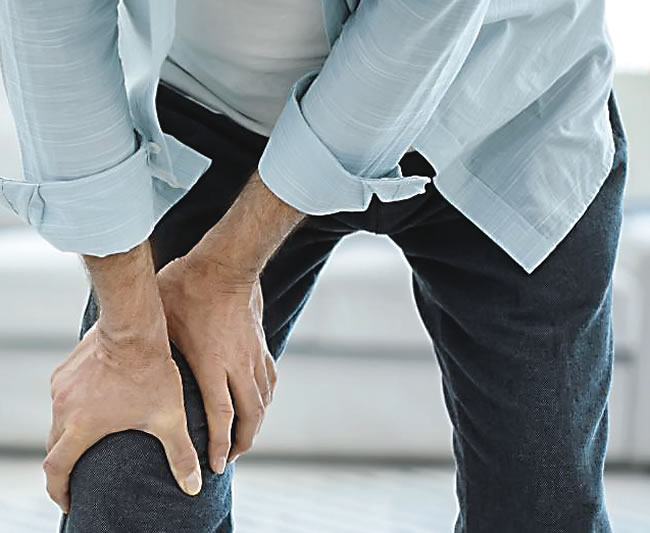 The Imo State Police Command on Thursday said it arrested a native doctor and his gang members for allegedly killing a police inspector, Felicia Nwagbara. He said apart from killing the female cop, the gang had been collaborating with criminals and kidnappers who had been attacking the state. Abattam identified the suspects as Casmire Mgbugha, 53; Hycent Chimezie, 30; Hycent, 28; Hycent Ifesinachi, 26; Hycent Chimobi, 23; Chukwuemeka Wisdom, 22; and Nnadike Clifford, 72. “Amazingly, while coming out of the terror camp, one of the suspects, Hycent Chimezie, for the second time, attempted escaping and was maimed in the leg. “In the course of interrogation, the suspects confessed to have murdered late Inspector Felicia Nwagbara, who was the second wife of one of the suspects — Casmire Mgbugba. 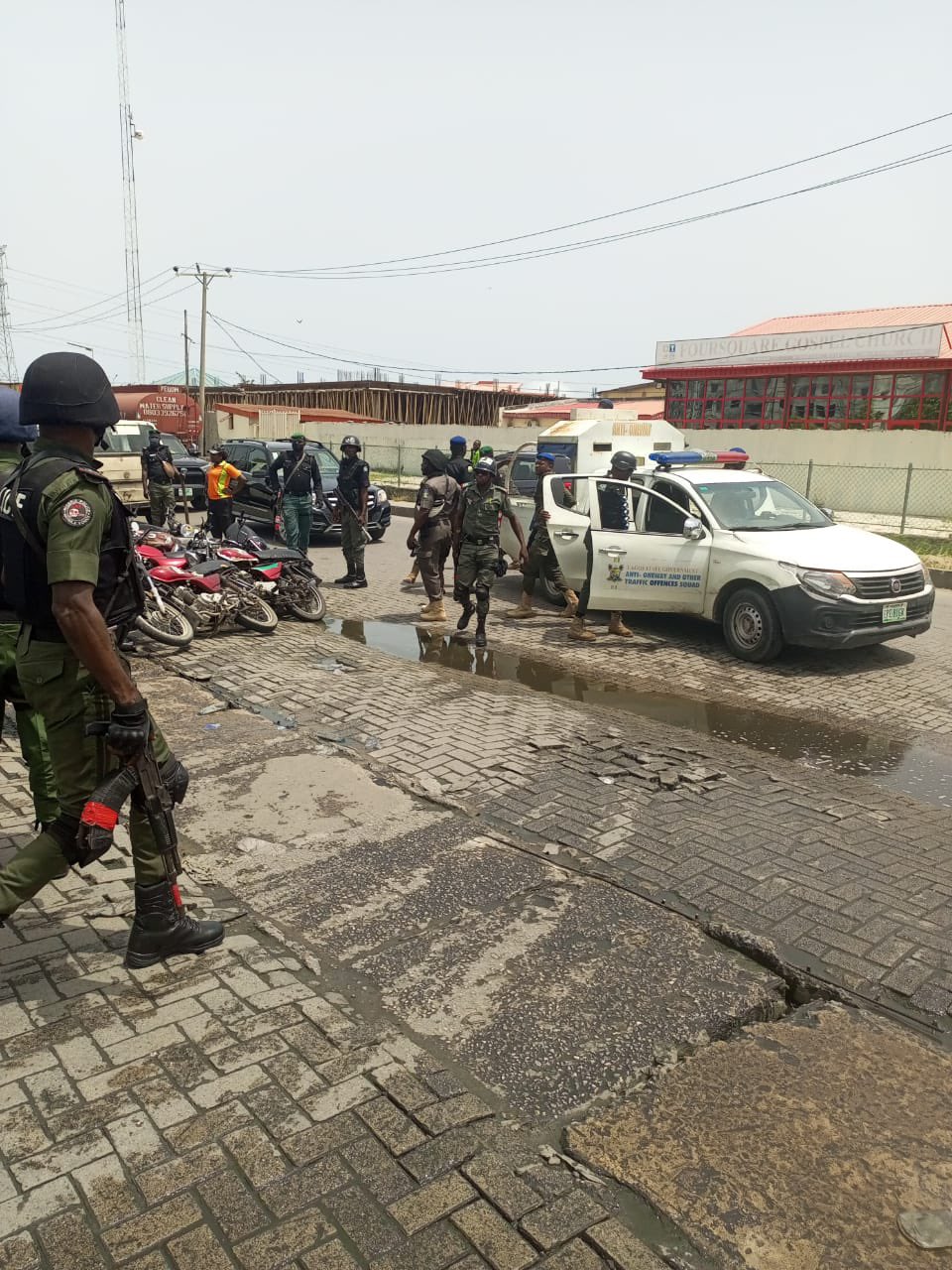 Many reportedly injured as police, okada riders clash in Lagos over ban