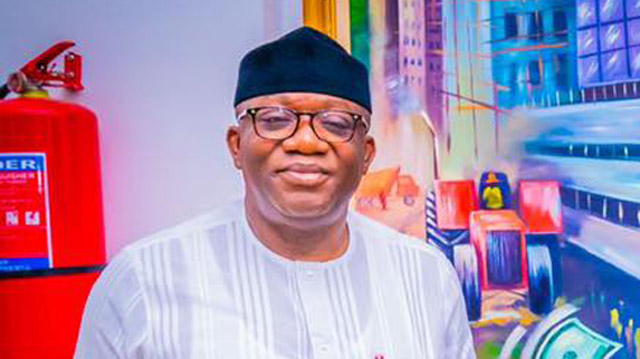 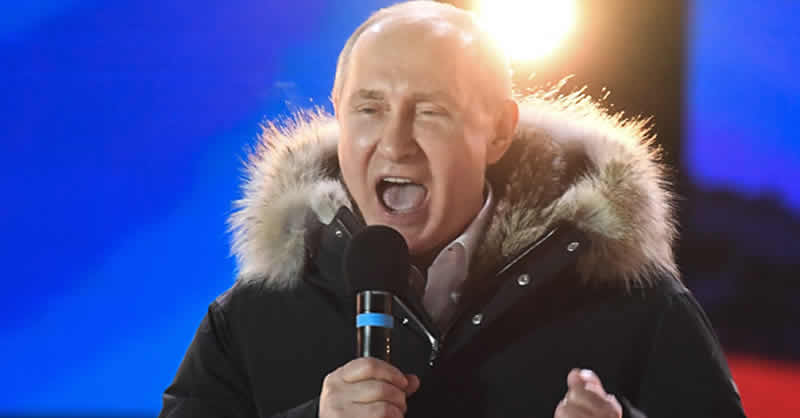 Naira notes will be out of circulation soon, says CBN official

• Exercise fair, credible, Oyebanji declares• Police intercept 12 more hoodlums in EkitiIt seems time to seal the crack in All Progressives Congress (APC) in Ekiti is not now, as yesterday’s party primary in the state ended in chaos. Seven aspirants boycotted the primary, alleging fraud and manipulation, claiming that the process had been hijacked to favour the alleged anointed candidate of Governor Kayode Fayemi. The aggrieved aspirants, in a statement, in Ado-Ekiti, described the primary as a sham, urging the party’s leadership to cancel the exercise. MEANWHILE, the police in Ekiti State have intercepted an 18-seater bus conveying 12-armed men, suspected to be errand boys for politicians, a few hours to the primary. The News Agency of Nigeria (NAN) reports that interception came barely 24-hours after the command announced the arrest of 105 suspected party thugs by soldiers, on the eve of PDP primaries in Osun/Ekiti border towns. 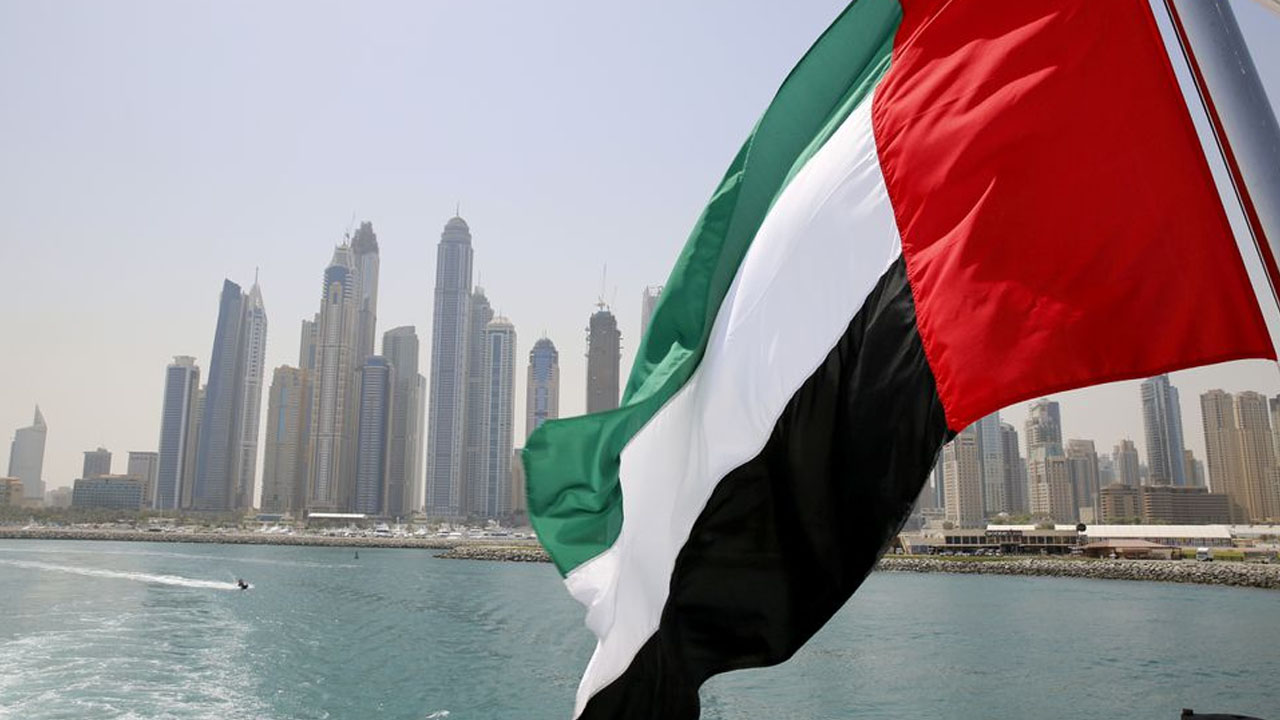